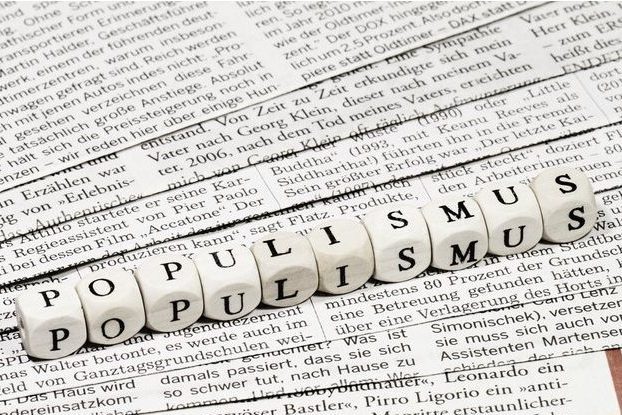 The Future of Liberal Democracy

The current challenge for liberal democrats is to walk the tight rope between two types of populism: while the populists in the street claim that truth is manifest to common sense, the silent technocratic offices of government consider that there is no alternative to their vision of social progress. How to deal with these twin challenges? As the first part of its larger liberal democracy project, the NOUS network has organized an academic workshop with papers concentrating on the following questions: How could one develop classical liberalism at the conceptual or institutional level given the twin challenges of populism? Does classical liberalism need to re-think its relationship to democracy? And what are the potential benefits and threats of the digital transformation to democratic governance in the future? After the workshop, the papers will be published as a special issue of the peer-reviewed journal “Constitutional Political Economy”. (2022/2023) 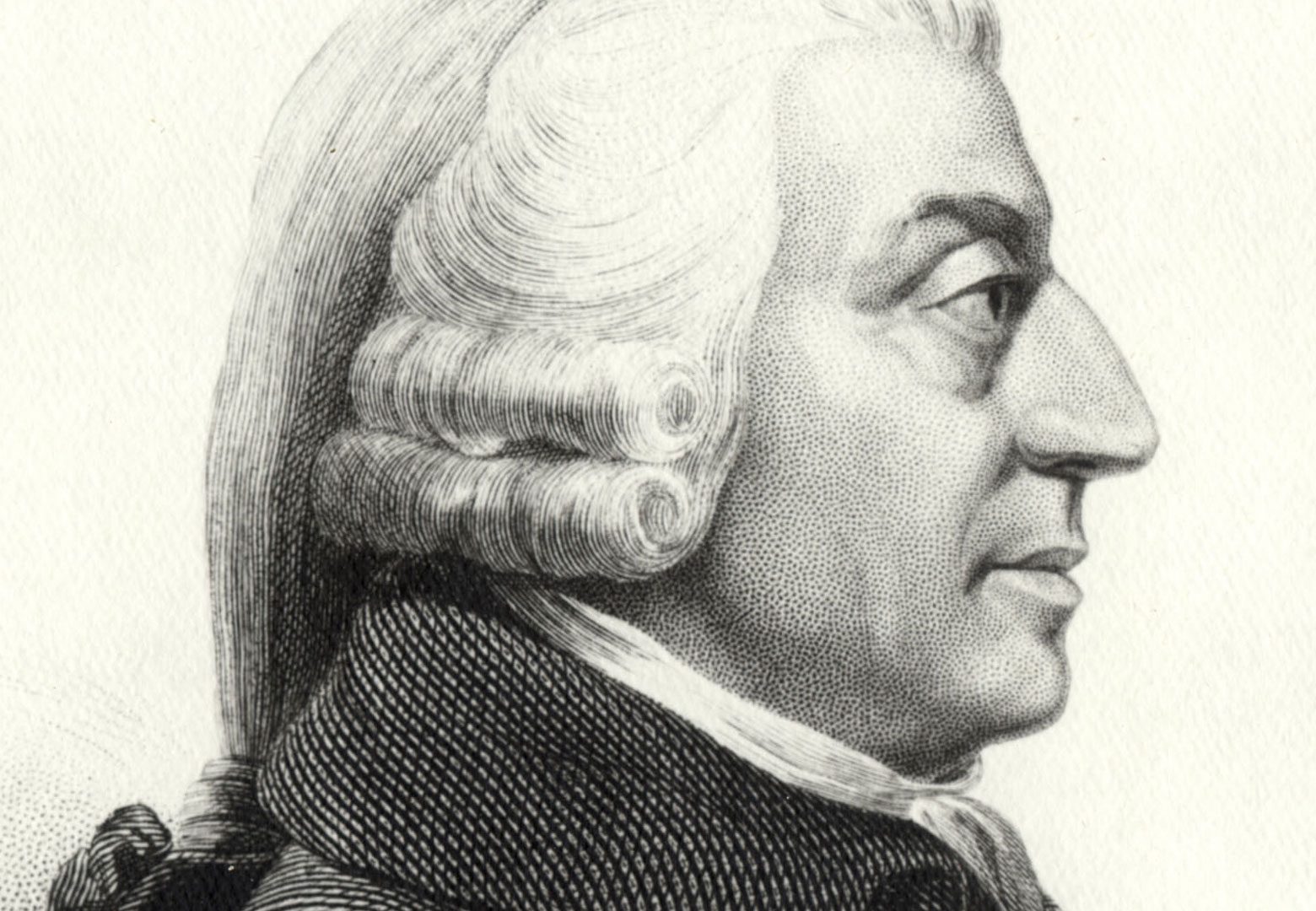 In recent decades, a new generation of scholars from various disciplines has found fresh,  angles from which to interpret and work with the thought of the Scottish Enlightenment philosopher Adam Smith. With its scope and systematicity, with its depth and density, Smith’s work presents us with a wealth of notions and theories to think about, be it from the perspective of philosophy, political science, economics, sociology or law etc. In view of the tricentennial of Smith’s birth in 2023, the NOUS network has launched a project aiming to give this new generation of research an additional impulse. A selected group of scholars will be invited to present and discuss not yet published work at a conference in Edinburgh  in June 2023.  See here for the call for abstracts (deadline June 30, 2022). After the conference, the papers will be published in a peer-reviewed special issue of the “Journal of Contextual Economics – Schmollers Jahrbuch”. (2022/2023) 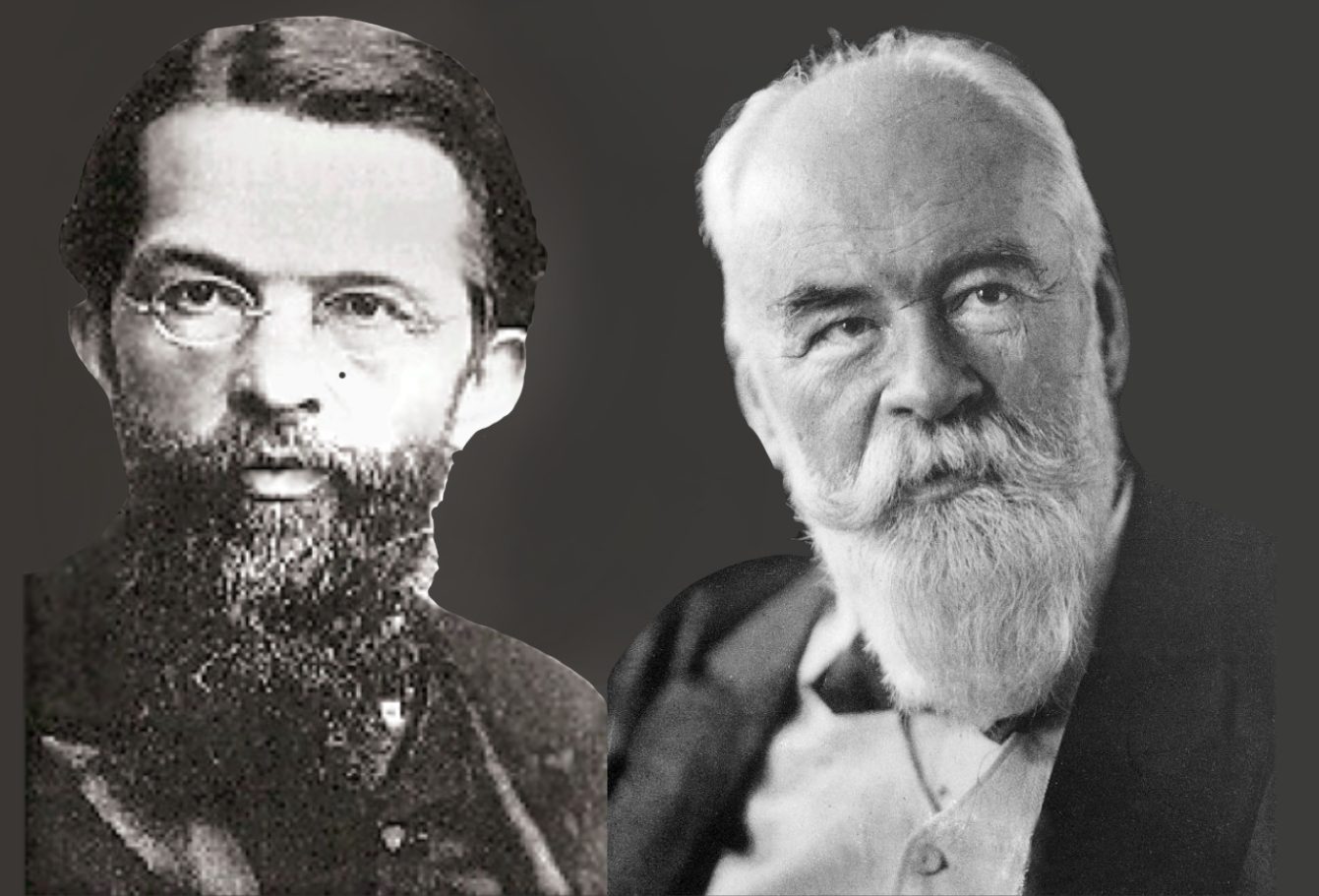 The Dispute on Method

As one of the archetypal disputes in the social sciences, the famous “Methodenstreit” (the dispute on method) in German economics which unfolded during the 1880s has received substantial attention from multiple angles over the past 150 years. The main opponents in this historic debate were Carl Menger (1840–1921) and Gustav Schmoller (1838–1917). In a nutshell, Menger tried to demonstrate that theory was not susceptible to inductive elaboration, and Schmoller disagreed. In order to facilitate an international scholarly debate on this highly important dispute, the NOUS network has undertaken a crowd translation project together with its Young Affiliates. In this manner, Menger’s 1884 book “Die Irrthümer des Historismus in der deutschen Nationalökonomie” (The Errors of Historicism in German Economics) could for the first time be published in English at EconJournalWatch. The project has subsequently been focussing on the translation of Schmoller’s 1884 critical review of Menger’s book, to be published in the peer-reviewed “Journal of Contextual Economics – Schmollers Jahrbuch”. (2019 ff.) The famous Colloque Walter Lippmann, held in Paris in 1938, was a major meeting of international interdisciplinary scholars to discuss the history, current issues and future of liberalism. It is usually seen as the birthplace of “neoliberalism”. When revisiting the topics discussed at the Colloque Walter Lippmann today, as well as its protocols, these strike the reader’s eye as surprisingly topical. Upon the 80the anniversary of the Colloque Walter Lippmann, the NOUS launched a call for papers and reenacted the meeting. A group of scholars from philosophy, politics, economics, history and law were asked to discuss the following never-aging questions: The decline of liberalism: Is it due to internal causes? Is liberalism capable of fulfilling ist social tasks? If the decline of liberalism is not inevitable, what are its true causes? If the decline of liberalism is not inevitable, what are the remedies to draw from the analysis of its causes? And what is the future agenda of liberalism? The papers have been published in a special issue of the peer-reviewed “Journal of Contextual Economics – Schmollers Jahrbuch”. (2018/2019) 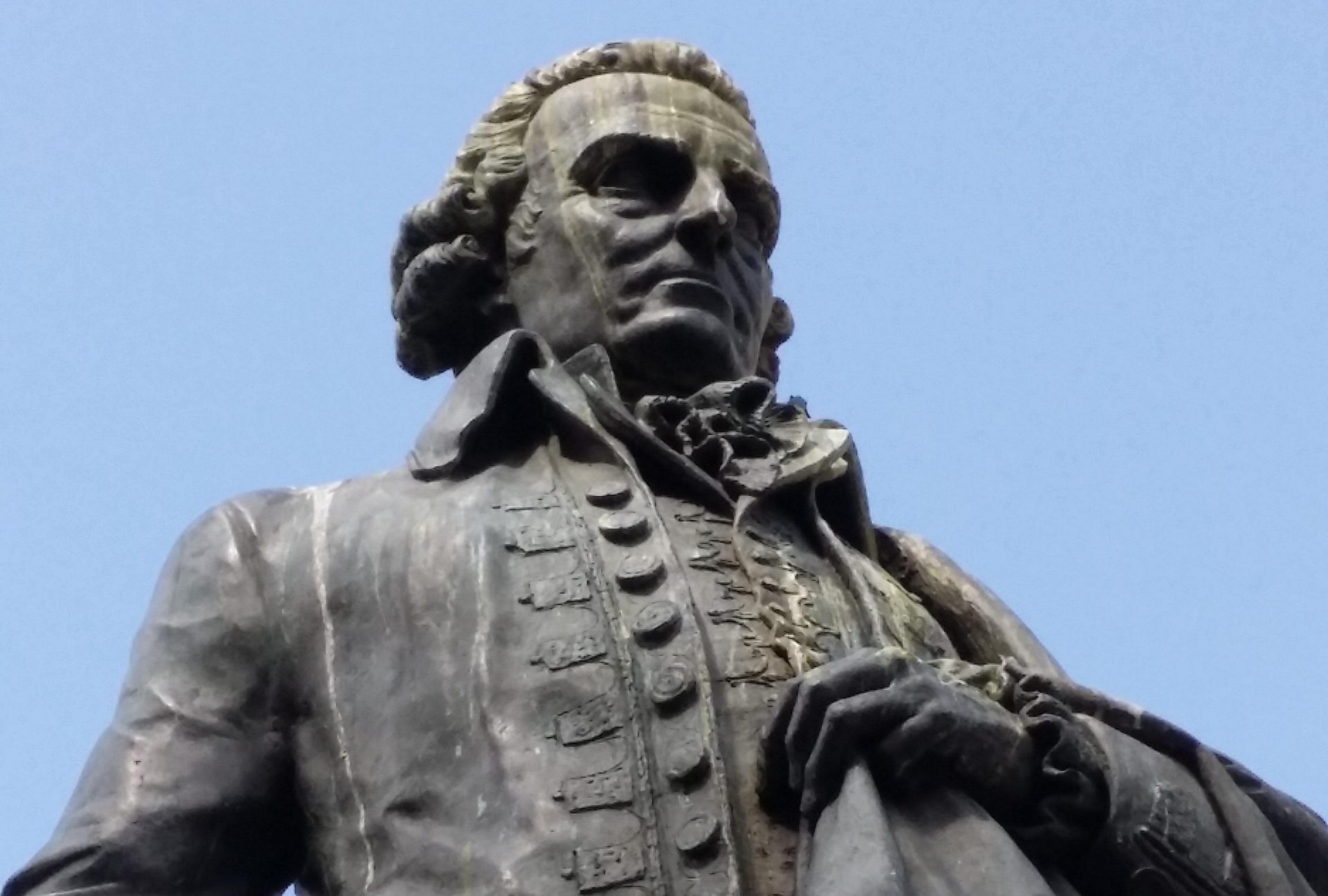 The continuing relevance of Adam Smith

In order to encourage young scholars interested in the history of political economy and philosophy to engage with the work of the Scottish Enlightenment moral philosopher and economist Adam Smith, the NOUS network’s first project consisted in launching an international essay contest with two specific topics at hand: “The continuing relevance of Adam Smith”, and “Adam Smith, ordoliberalism, and ‘Ordnungspolitik’”. The winners – Sarah Songorian (Vita-Salute San Raffaele University Milan, Italy) and Rebecca Ruehle (Universities of Halle-Wittenberg and Mannheim, Germany) – subsequently discussed their work with leading international scholars, including Maria Pia Paganelli (Trinity University, San Antonio, Texas, USA), on the occasion of an academic NOUS conference held at the premises of Deutsche Bundesbank in Berlin, Germany. (2018) 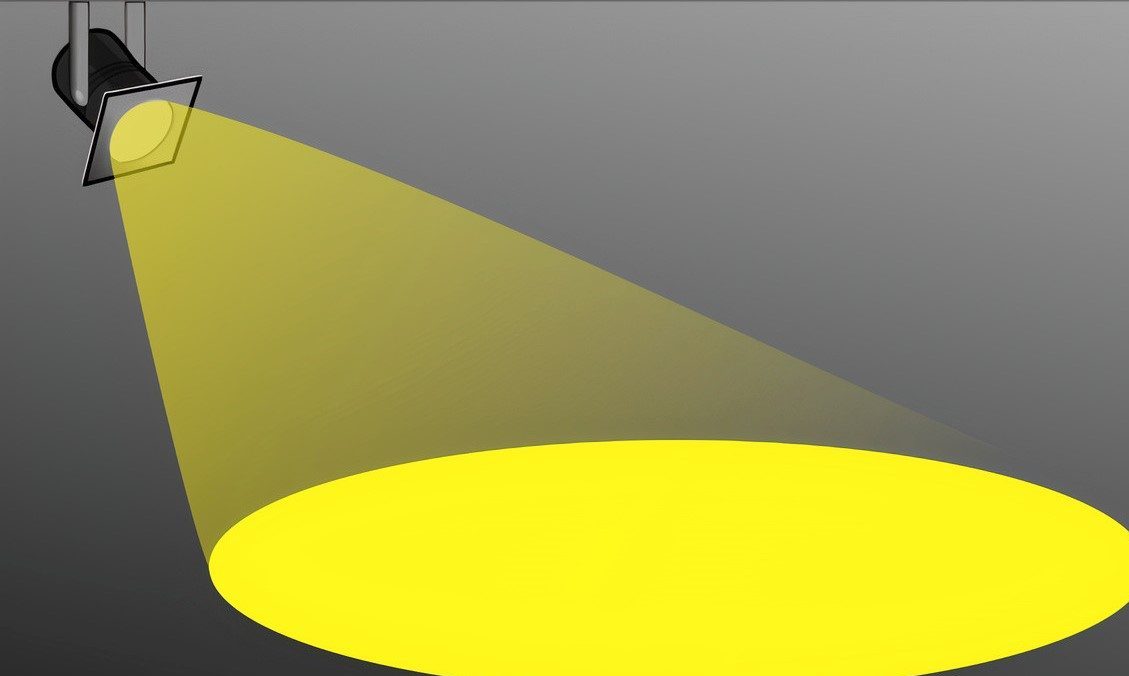 Its online format “NOUS Spotlight Wide Beam” is a NOUS project aiming to make qualified, in-depth and friendly discussions on potentially controversial issues accessible to a wider public. A carefully moderated discussion between two experts is followed by interaction with the audience. Upon registration, we provide a Zoom link, but the event can also be followed as a livestream on Facebook. Or watch the videos of our past discussions here. For the announcement of future events, check out our events page or our Facebook and Twitter accounts.

NOUS Widebeam The Utility of HET